Depression and I have been kickin' boots for quite a long time. It's kind of like that one guy you know you should leave because he's bad for you, but you are kind of comfortable in your messed up romance.

I have been in and out of therapy (I'm currently in) and on and off of meds for over twenty years. I have done talk therapy, group therapy, experiential therapy and emdr. I have gone on meds when a prolonged depression had me trapped in a cage and I couldn't get out. I firmly believe in medication, and yet every time I go on something I feel like I've failed. I know that isn't true but it is definitely something society subconsciously has told me. I'm the fool for listening.

I want to say a big old caveat or two here. I am not a doctor and everyone's experience is unique.

My normal state is depressed. I say that as if my resting heart rate is 80 beats per minute. I am Newton's first law personified. A body at rest will remain at rest unless an outside force acts upon it. I'm fighting a bout of depression right now. I'm still highly functioning, and yet I am not myself. I'm a shit ton better then I was a month ago, and even better then two months ago, but I'm still depressed.

Since my norm is depression whenever I try to tell a doctor that there is something wrong, then they assume I'm depressed. About six years ago I was really struggling just to get out of bed and of course I assumed I was depressed. Actually, I had no vitamin D in my body. I wasn't even at the low end of the chart I was at the non-existent end of the chart. A high dose of vitamins and I started feeling like I got my life back.

A few years ago I was struggling with the same problem. I told my doctor I just don't feel like myself. A check of my thyroid and vitamin levels didn't find any problems, and so this is just my new normal. I was seeing a wonderful acupuncturist at the time and told her the same thing and she said to just go with the flow and if I needed a nap, then take the nap. This went on for years. I lost my joie de vivre and I found it hard to be engaged in my own life.

I seriously struggled with having a functioning brain. I walked around in a constant fog. I kind of joke with friends that I'm type A-. I got a Masters degree in English for fun. I followed that up with a Masters in Science in Public Service Administration. I did work for a university that offered free tuition, but I could have just chosen to go home and watch Friends reruns. I own a small business in addition to a full time job. I read a book to two a week. I take belly dancing classes on a whim. Currently I'm taking pottery classes. I counteract all that by refusing to leave the house on Sundays and nap. My point is I'm a curious, adventurous, and life-exploring type of person. Yet, my days consisted of fighting to make it to work, staring at the computer screen for hours because my brain wouldn't work and then going home and watching 3 hours of television before bed. I was the epitome of that zoloft bouncing ball commercial, yet I knew I wasn't depressed.

What does that mean. Again- not a doctor, but this is my experience dealing with these things. Candida is an increased level of yeast in your gut. We all have candida, but mine after years of eating too much sugar (thanks eating disorder!) had taken over. Candida blocks the absorption of vitamins, which means I can take a pile of vitamins and they all aren't going to get to where they need to go. I have inflammation, which was due to food sensitivities. This is what was causing the brain fog and my lackluster interest in life. There were a bunch of foods that I tested sensitive to including eggs, which I ate almost every night for dinner. This isn't a full blown allergy, but basically I was raising the inflammation level in my body every time I ate the foods I was sensitive to. My vitamin D was low (no surprise), but my vitamin Bs were also super low. You need those Bs to help your brain function.

I cannot tell you how relieved I was to hear this. I got a big pile of your body isn't functioning right and I was so happy. It wasn't all in my head. I had been saying for years that there was something wrong, but because my symptoms so closely aligned with depression  no one looked any further. Let me rephrase that, conventional medicine did not look more closely at my symptoms.

I still have depression. That's just part and parcel of being me, but my energy level is up and I'm feeling almost like my old self again. It's hard to explain what a relief that is. I'll go a little bit further in to what I've been up to over the last year to fight the candida and inflammation in another post. I'm just grateful that I listened to my body and recognized that something was wrong. It is surprisingly hard to advocate for yourself and I wish that I had pushed harder a few years ago. I really feel like I've lost years of, not quite my life, but living to these issues.

I would like to add that it's ok to ask for help. I'm grateful that I reached out to a therapist when the depression wouldn't lift. I am grateful that I took the chance on a facebook ad and went to see a functional medicine doctor. I knew I needed something, but I wasn't sure what that was. I'm super grateful that I listened to my body and recognized that there was actually something wrong. 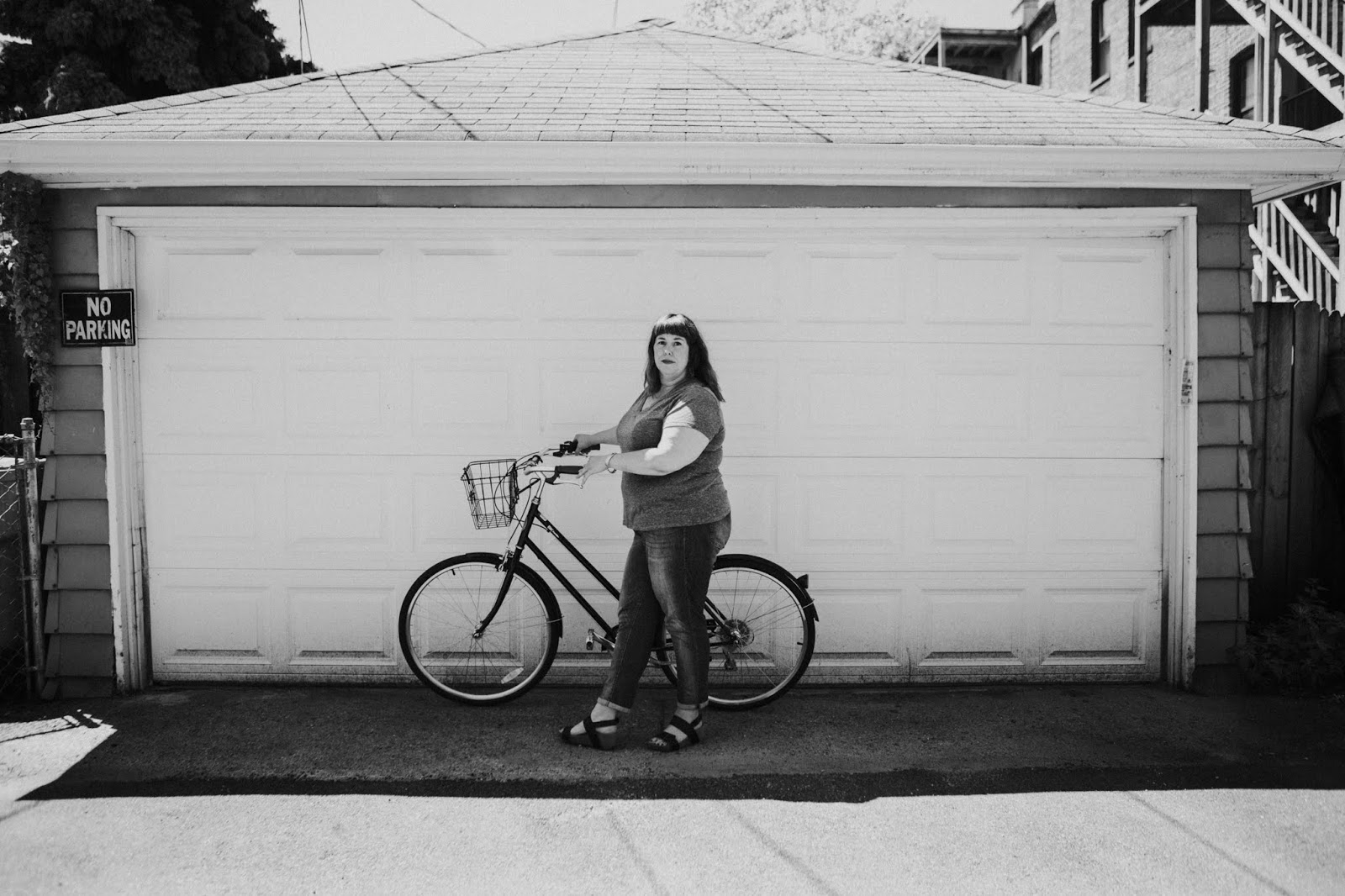