Photo credit Dorey Kronick I was a swimmer growing up. On land I'm not very coordinated, but put me in water and I'm at home. I never thought of it as exercise. It was just a part of who I was and what I did. I was on swim team at the YMCA as a kid and swam on a team through high school. Then that was the end. I was never good enough to swim in college and then life got in the way. In college I would occasionally do work out videos with roommates. Buns of steel anyone?! I had a bike that I used to get around town after college, but that was probably the extent of my exercise. Then I shattered my leg in a car accident and it took me over a year and five operations to get back up on my feet.   After that I think I was afraid, even though my doctor told me I could do anything, except jump out of an airplane. Finally, thanks to my roommate, I started going to the gym and walking. I also really wanted to at least run a block in case someone was chasing me and so I trie
Post a Comment
Read more 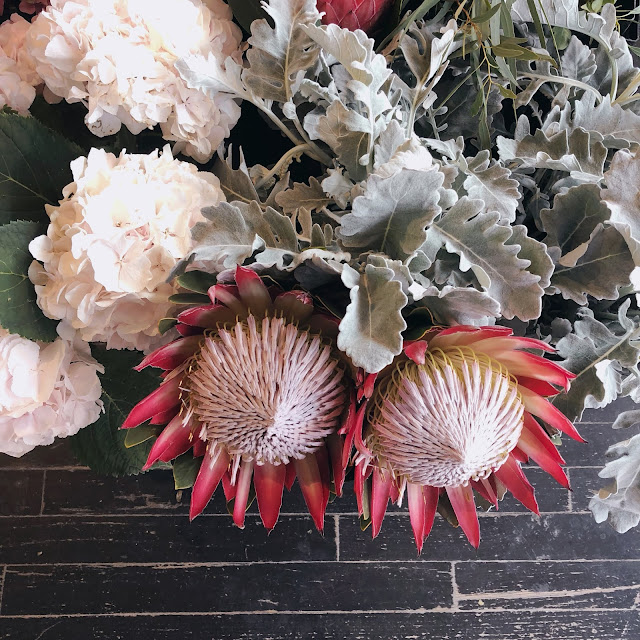 Special things I found this week 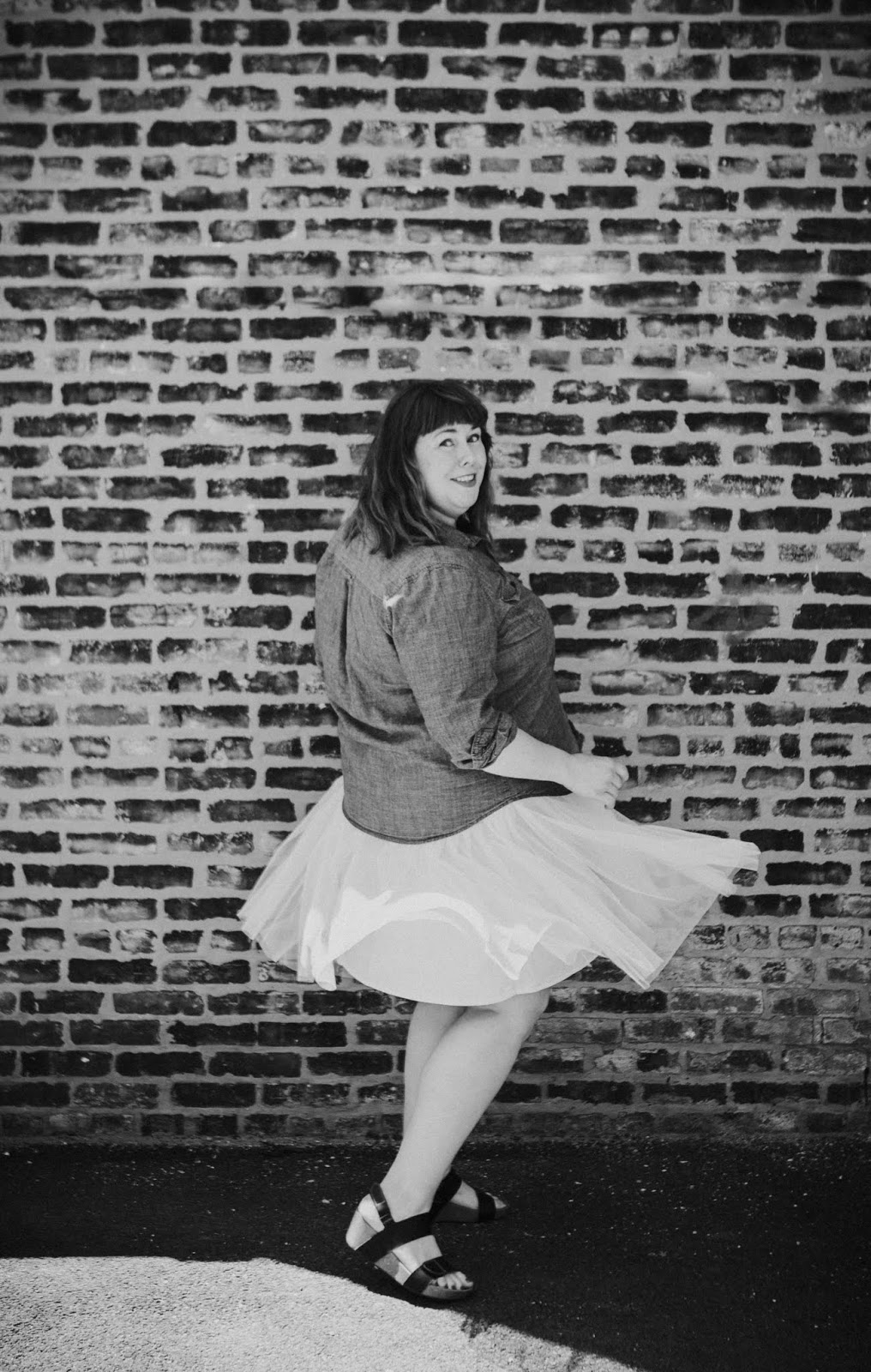 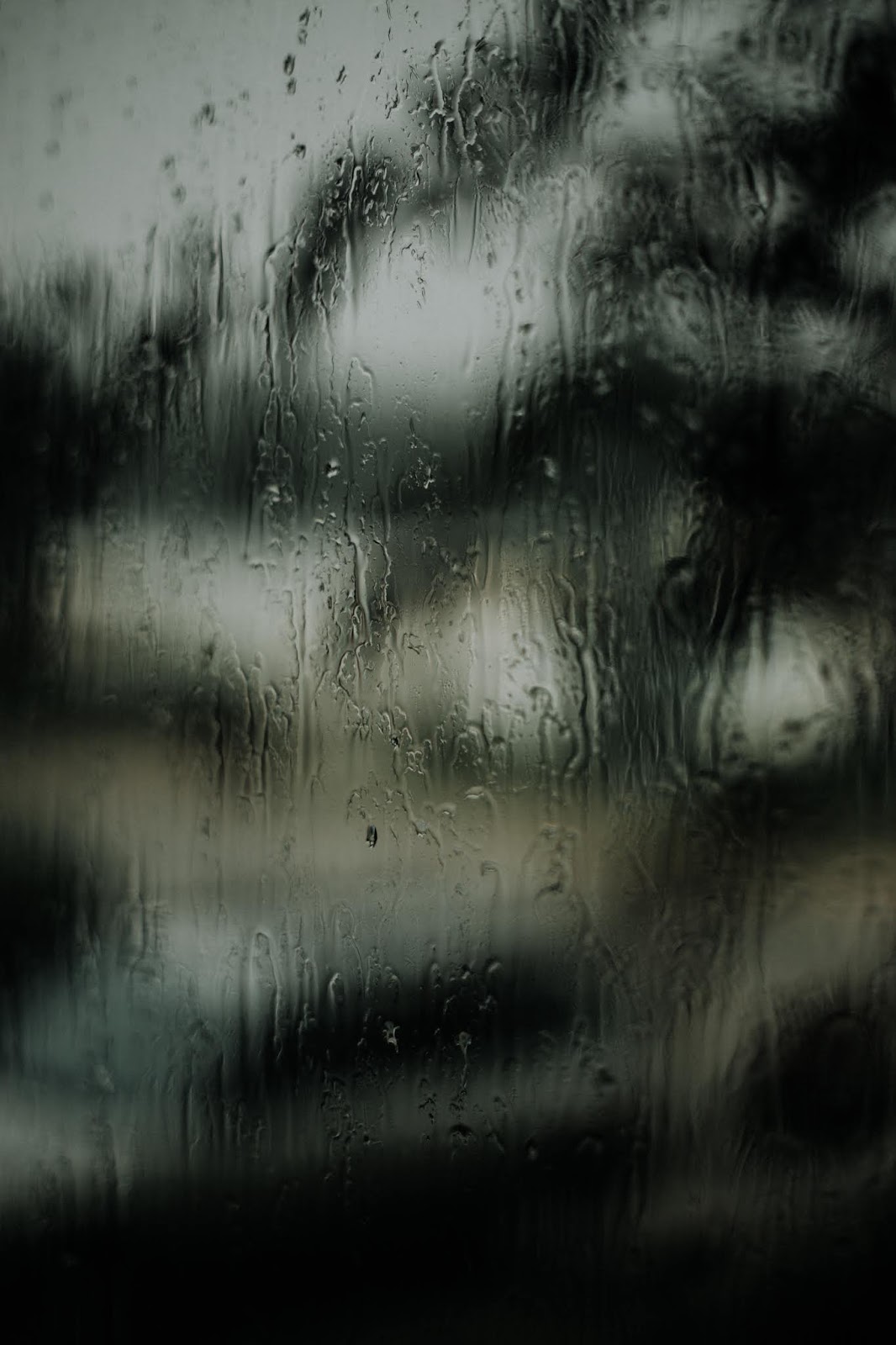 Things I Do When Depression Hits 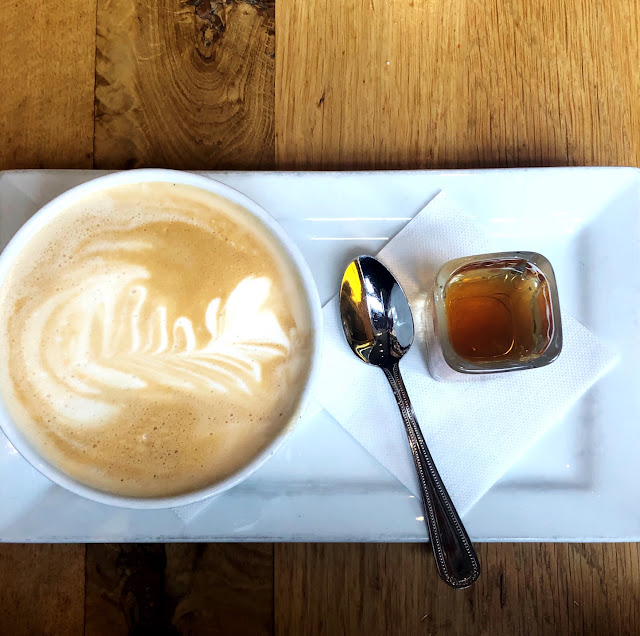 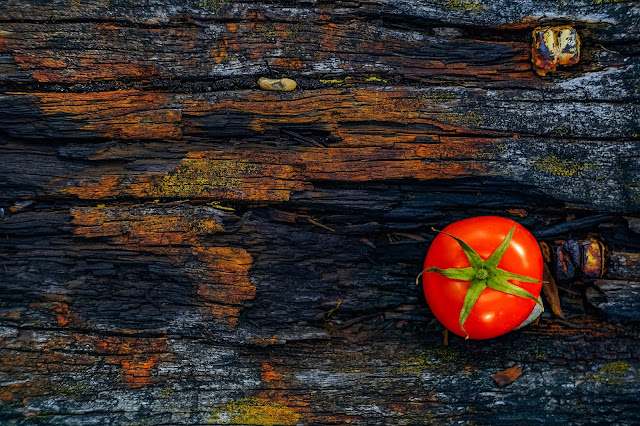 Using What You Have or Pasta Sauce 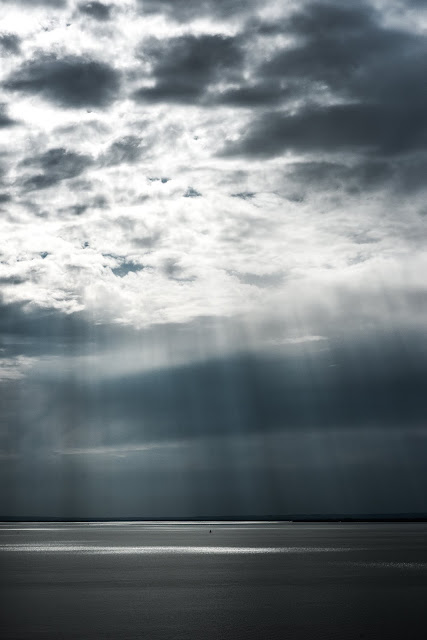 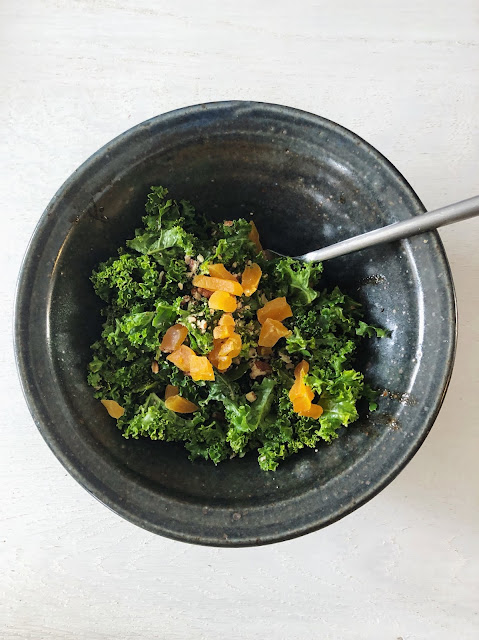 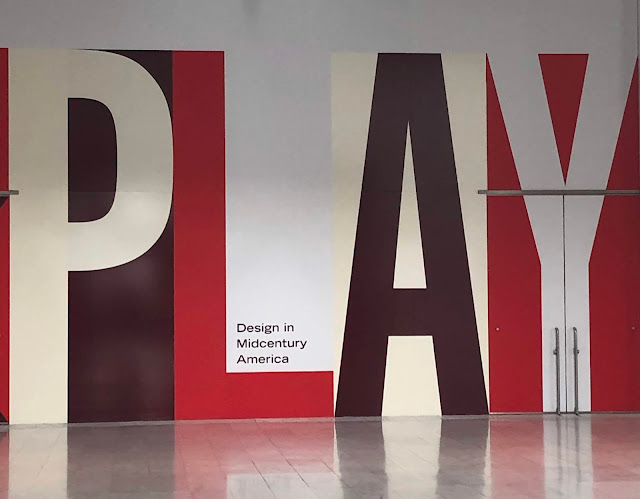